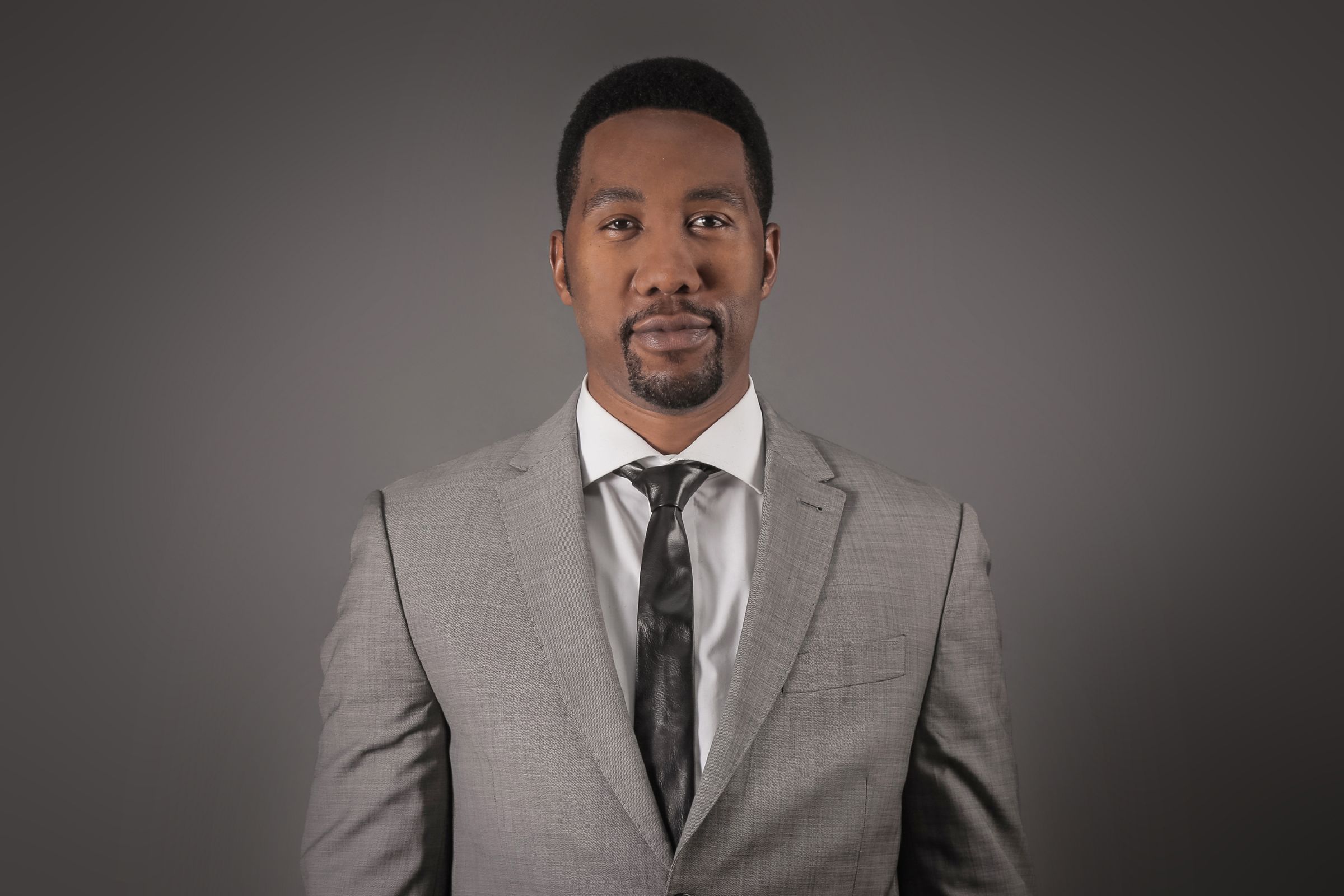 Grandson of Nelson Mandela, Co-Founder & Chairman of Africa Rising Foundation
You can watch a recording of his talk here.

Nelson Mandela had a “long walk to freedom,” yet his footprints still remain. Following in the footsteps of his beloved and iconic grandfather, Ndaba Mandela has taken the torch – and ran with it. Today, Nelson Mandela’s legacy lives on as Ndaba continues to keep its beacon of hope bright, fueling its fiery message that one person can make a difference. Thankfully for all, the legacy lives, as Ndaba was recently named one of the “28 Men of Change” by BET. His recent book, Going to the Mountain: Life Lessons from My Grandfather, Nelson Mandela, is the first-ever to tell Nelson Mandela's life through the eyes of the grandson who was raised by him, chronicling Ndaba's life living with, and learning from, one of the greatest leaders and humanitarians the world has ever known.

Today, Ndaba is showing the world, through his actions and orations, that Nelson Mandela’s voice and message of freedom still carries and rings true – sounded by a child that became a man under the warm embrace and expert tutelage of one of history’s greatest teachers. Currently, Ndaba is organizing the 95th celebration of Nelson Mandela Day and was also instrumental in creating the International Day of Happiness at the United Nations. He continues to keep Mandela on the world’s mind.

Now, Ndaba Mandela entertains and inspires audiences with tales only he could tell in his presentations exclusively through American Program Bureau. With pride and presence, Ndaba speaks passionately about Africa, its people, and its future – which is looking brighter than ever. This is good news, not only for the continent but also for corporations looking to get in on the ground floor of a steadily rising nation, embracing its vast potential and natural resources. In fact, Ndaba is the co-founder and co-chairman of the Africa Rising Foundation, an organization dedicated to promoting a positive image of Africa around the world and to increasing its potential for growth in the areas of education, employment, and international corporate alliances for profit and partnership. Ndaba also serves as an executive director of UN AIDS, which seeks to end discrimination around HIV/Aids through the power of football.

With his one-of-a-kind perspective and dynamic speaking style, he remains true to his inspiring grandfather’s message as he quotes, “I carry with me the values of my grandfather. I am an African, and I know what it means to be African, and I’m proud of it.” He also regales audiences, as no other can, with quips and quotes from his famed, father-like teacher and inspiration. Ndaba entertains audiences by inviting them inside the mind of “Mandela-the-man” when he cites his grandfather’s suggestions and stance on life, sharing advice he received as a boy, recalling, “He told me to always be humble. He once said to me, ‘When you start working, don’t drive a Jaguar!”

Ndaba lets audiences peek through the keyholes of the Presidential Palace and proudly shares lessons of love, remembering, “I saw him interact with kings and presidents, and with our household cook. He treated everyone the same. This was his key value.” These lessons and values were learned well and are practiced today by Ndaba who has also founded Mandela.is – a social hub created to give back to the community with the support of the same experts responsible for Lady Gaga’s network, LittleMonsters.com.

Ndaba’s presentations come from the man who was closest to the man who change the world he loved, and the world loved back. It doesn’t matter whether you are a child looking for inspiration, or a person investing as a corporation – Nelson Mandela’s message was meant for the masses and it was simply this…one individual can make a difference, if they just arm themselves with the unbreakable belief that nothing is out of reach.
To fully engage in an exploration of the issues around Black History Month, we are honoured to have Ndaba Mandela speak to the St. George's Community. A recording is available here.
St. George’s School acknowledges that we are situated on the unceded traditional territory of the Musqueam First Nation.
Contributions to St. George's School are tax creditable as prescribed by Canadian law. St. George's School's Charitable Registration Number is: 11917-5511 RR0001.